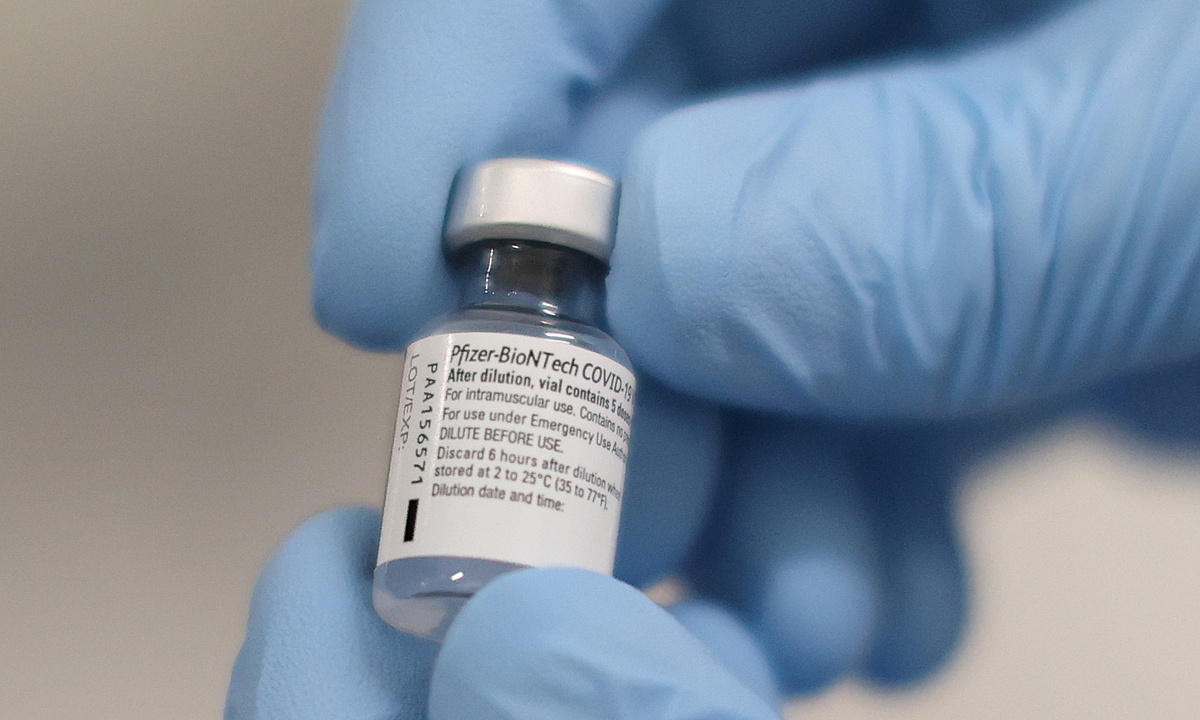 Health Minister Nguyen Thanh Long said Sunday that Vietnam has reached an agreement on technology transfer for coronavirus vaccine with the U.S. and will start production next year.
While he did not divulge specific details of the agreement, the minister said at the first session of the 15th National Assembly that a factory with the capacity to produce 200 million doses is under construction and will commence operations in the first half of 2022.

He said Vietnam has also reached agreements on technology transfers for the coronavirus vaccine with Russia and Japan.

The Hanoi-based Vabiotech company had packaged its first batch of Sputnik V Covid-19 vaccines last week. The batch will be evaluated in Russia before mass production begins in Vietnam. The tech transfer for the vaccine will be completed by the end of this year, Long said.

Up to now, Vietnam has secured deals for 130 million doses of vaccines and is in talks with other manufacturers on deals for a further 40 million shots, he said, adding that the shots are expected to arrive in 2021 and early 2022.

To date around 4.5 million doses have been administered, but only about 372,353 people have been fully vaccinated.

Of the doses, 1,499,960 arrived in Ho Chi Minh City on Saturday night and the rest will arrive in Hanoi on Sunday.

U.S. Consul General in HCMC Marie Damour said: “We are proud to be able to assist Vietnam with more U.S. vaccines, especially with the delivery of nearly 1.5 million of the total doses directly to Ho Chi Minh City, the current epicenter of Vietnam’s fast-growing outbreak,” according to a statement by the consulate.

This is the second batch of the vaccines to arrive in Vietnam this month, taking total donations from the U.S. to more than five million doses.

These are part of 80 million doses that U.S. President Joe Biden has pledged to donate to various countries, more than half of it under Covax.

Vietnam is a beneficiary of U.S. donations being made under Covax as well as under “regional priorities and other recipients.” 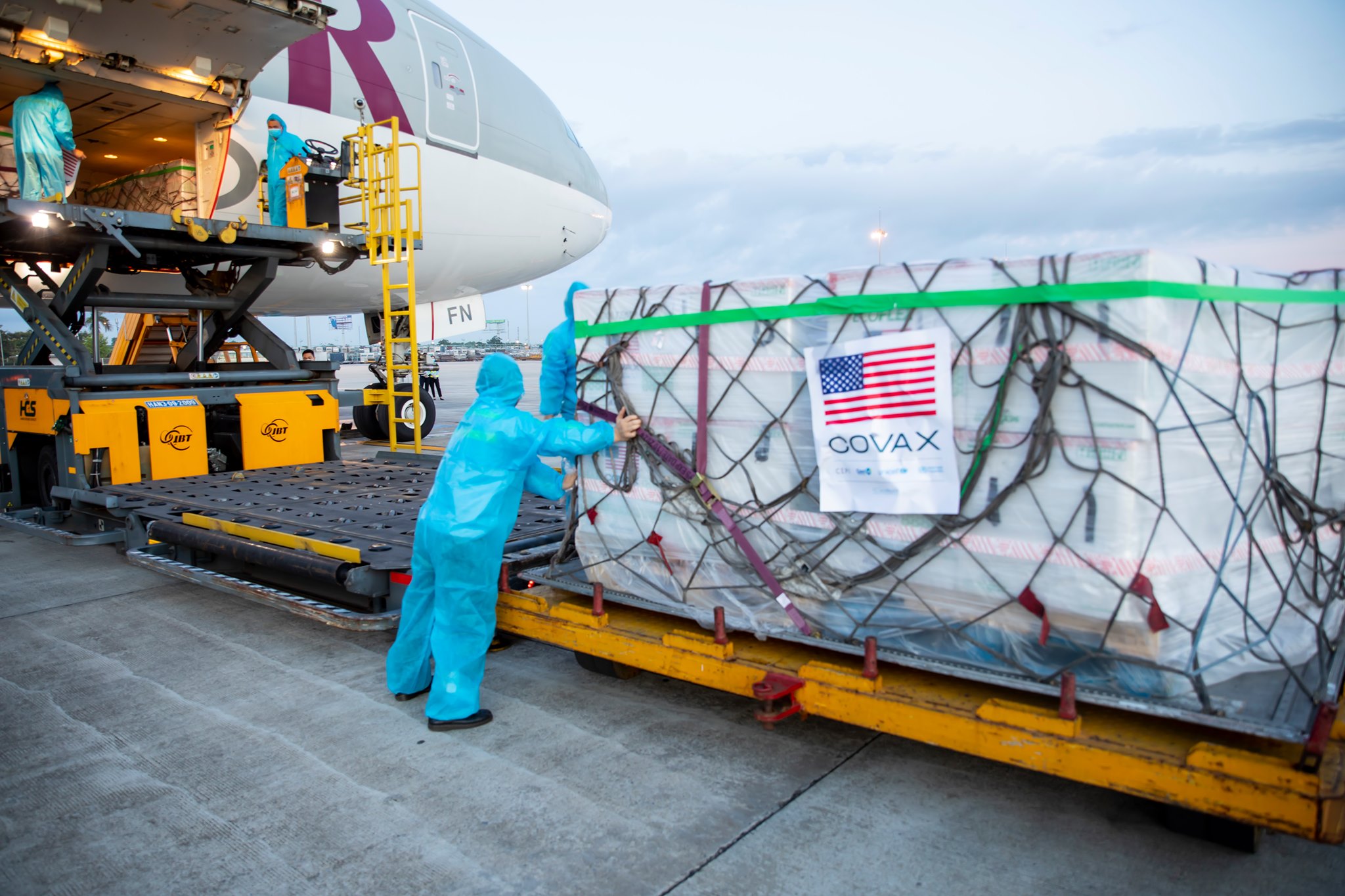 Subscribe to the AusCham Weekly e-Newsletter and Stay Informed