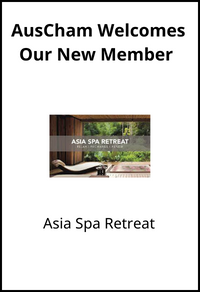 Justin Malcolm is a seasoned hotelier of 27 years with rich management experience on his hands and even richer academic knowledge. Since the start of his hospitality career in 1995, Justin has been across many hotels and resorts in the Asia-Pacific region, including ones in his home country Australia, as well as Thailand, Maldives and Vietnam. Throughout these years, Justin had brought many achievements to his hotels and resorts, including awards such as Excellence in Hotel Service, Best City Hotel, Hotel of the Year, Top 25 Luxury Hotels in Thailand, Best Business Class Hotel in Vietnam, and a Hospitality Superstar Award for himself.
More than just a man of business, Justin is also a keen supporter of the community. He was recognised for several industry-leading projects that contributed to the development of the Asia Pacific region when appointed as Director of Six Sigma, Black Belt. His effort to re-brand the island of Maldives at the height of the global 2008 economic crisis had won him the Most Inspiring Leader in South Asia by Starwood Hotels and Resorts.
Now representing InterContinental Saigon, Justin is looking forward to put his personal excellence into upholding the hotel’s strong position in market. Justin plans to focus heavily on rebuilding business back to pre-pandemic levels as a matter of urgency, repositioning food & beverage with InterContinental Saigon’s prime location, introducing a completely renovated state-of-the-art conference centre whilst developing talent and creating compelling reasons to visit. 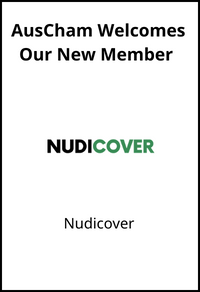 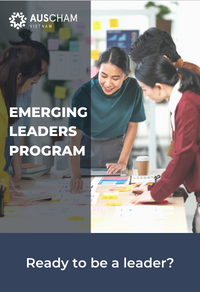